You are viewing pieces written by Matt Passet 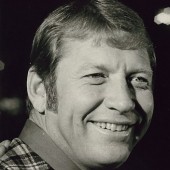 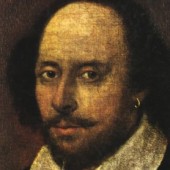 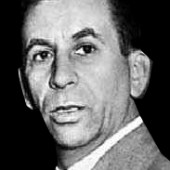 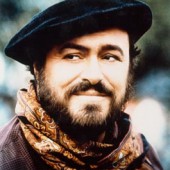 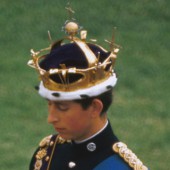