Day 1: A middle-aged Jewish couple sit (in a cave?). In the background, the sound of spinning dreidels can be heard. The man, David, is hunched over an oil lamp. His wife, Muriel, walks over. David: Would you kids please cut it out with those damn dreidels already? With the spinning and the gimel and […]

First published in the “Those Daffy Dames” issue of Whim, Fall 1937.

Top 50 Wham! Songs of All Time 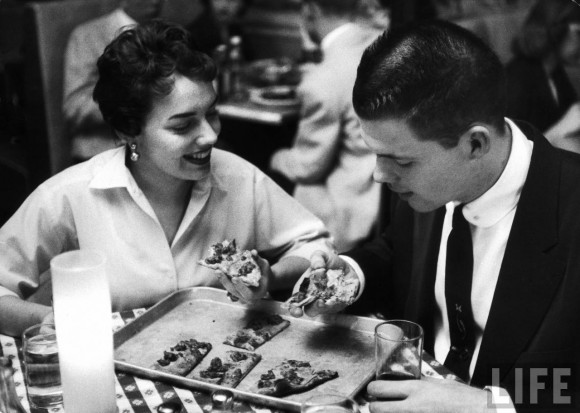