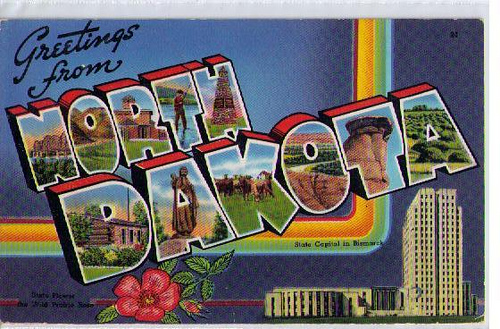 A man from Idaho and a man from North Dakota run into one another in Indiana, which is exactly halfway between the two states.

North Dakota: No thank you, I just ate. I had…I don’t know, bison? This seems like the sort of thing I would eat, right?

Idaho: I wouldn’t know. In Idaho, we have only potatoes.

North Dakota: You must have some other form of food there as well. 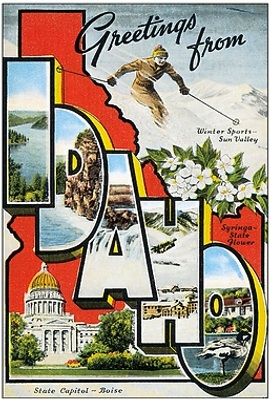 Idaho checks his watch, which is powered by a potato.

North Dakota: Do you have somewhere to be?

Idaho: I was thinking of seeing a movie.

North Dakota: You should see I Am Sam. Have you seen it?

Idaho: I have not. But I was looking for something a little more upbeat.

North Dakota: What about The Cat in the Hat or Uptown Girls?

Idaho: Are they good?

North Dakota: I like the child actress that’s in them. Fargo is also a movie I have seen.

Idaho stares at North Dakota, refusing to answer his question. An awkward silence passes between them, the first of their newfound friendship.

North Dakota: No, thanks. I should be going. I have to get back to work. I am a tour guide at Mount Rushmore.

Idaho: I thought that was in South Dakota?