What to get for…
Susan at your office: 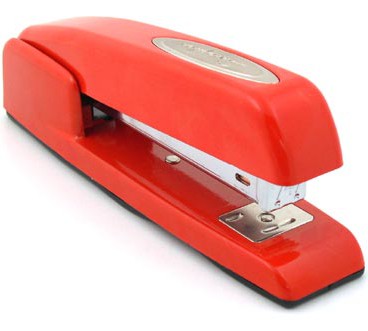 Her own goddamn stapler
Available from: Staples
Price: $4.99
Reason: Honestly, is it that hard to keep track of things? This one will have her name on it which, knowing Susan, she’ll still manage to lose. No need to get her a Swingline. She’s going to fucking lose it eventually. You just know she’s going to.

What to get for…
Your alcoholic girlfriend: 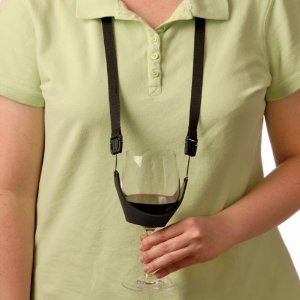 Wine Stem Glass Holder
Available from: 2:30 a.m. infomercials
Price: $4.25 (plus S&H)
Reason: You know how when she’s really lit, she’ll carp about how you never buy her any jewelry? Think of this like a charm bracelet, only it’s worn around the neck and the trinkets make you forget instead of remember.

What to get for…
The man in your life: 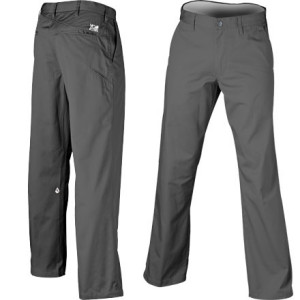 A nice pair of slacks
Available from: A haberdashery
Price: Varies depending on number of pleats
Reason: His jeans are worn out in the seat and he spilled turkey chili all over the front of his Dockers at Donna’s holiday party last Saturday. Spare your man a trip to Costco by picking out some pants for him. 38×30 sounds about right.

What to get for…
The man’s man in your life: 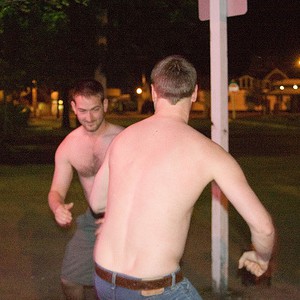 Some chump to punch
Available from: Any bar around closing time
Price: A settlement in small claims court
Reason: This is really a present for you. After all, that chump won’t be able to make eyes at you if they’re swollen shut, right?

What to get for…
Your friend who still won’t stop talking about The Wire: 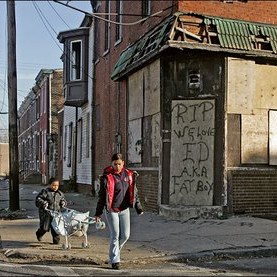 Bus ticket to Baltimore
Available from: Greyhound
Price: Varies, but plenty of seats still available
Reason: Perfect for the person who loves “gritty realism” and dissecting someone else’s dissection of urban America’s post-industrial decline. He’ll get to hang with Snoop on “da corner” and practice his newly acquired inner city vernacular. Maybe, just maybe, seeing what it’s really like will shut him up. And with a little luck, maybe he won’t come back.

What to get for…
Lloyd Dobler: 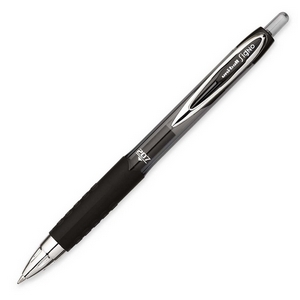 A pen
Available from: The pen holder on your desk
Price: Free
Reason: A black Uni-Ball Vision with retractable micro-tip nib is the perfect reciprocal gift for Lloyd’s heart. 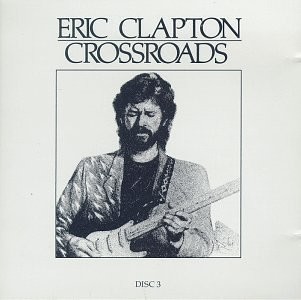 Eric Clapton’s “Crossroads” 4-CD box set
Available from: Music stores nationwide
Price: Under $30
Reason: In the (unlikely) event you can’t find this taking up space in a clearance bin somewhere, a gift of any Jack Nicholson movie would suffice. Anger Management seems apropos.

What to get for…
Your friend who is clearly a lumberjack: 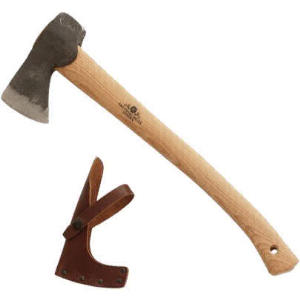 An axe
Available from: Home Depot
Price: $69.99
Reason: He wears flannel shirts, canvas pants and leather work boots all the time. What other conclusion can be drawn? Why else would he need that hat with the ear flaps? Brr! It’s cold on them thar hills. And this way he won’t have to actually use the axe he already has decoratively hung below his second-hand moose head.

What to get for…
All the bad little girls and boys on your list:

Scorpions
Available from: Most deserts in the American Southwest
Price: Free, if you have quick hands
Reason: All things considered, it’s probably a healthier stocking stuffer than coal. Plus, it’s an easy way to teach those brats the old Boy Scout safety tip of checking all footwear before putting it on.