Fourteen years ago, HBO struck ratings gold with the The Late Shift, a small screen adaptation of the messy, behind-the-scenes negotiations that led to Jay Leno’s takeover of The Tonight Show.

Now, with NBC’s late night line-up once again in turmoil, Whim Quarterly has learned a sequel is in the works. With apologies to Conan, we’re proud to announce who’ll be playing whom in this brand-new made-for-TV movie… 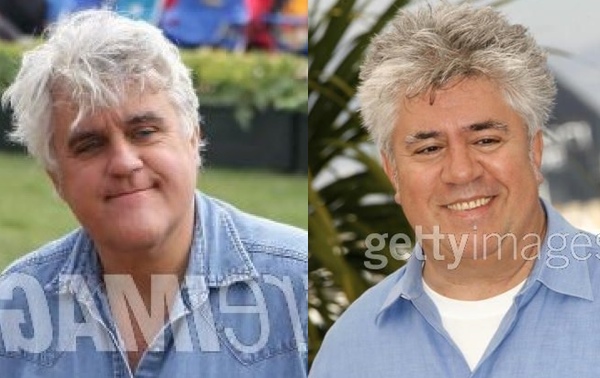 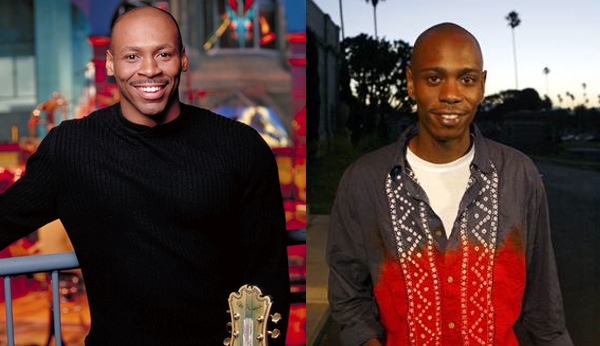 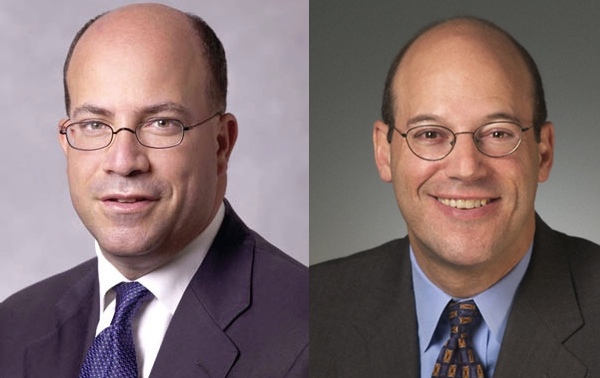 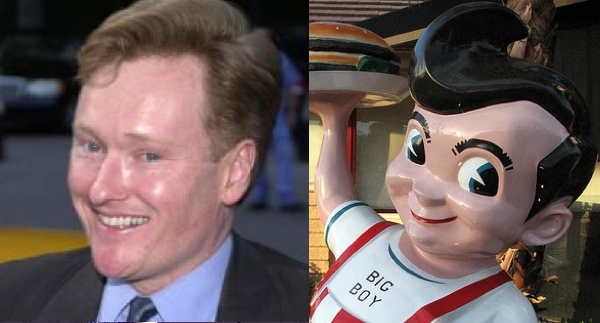 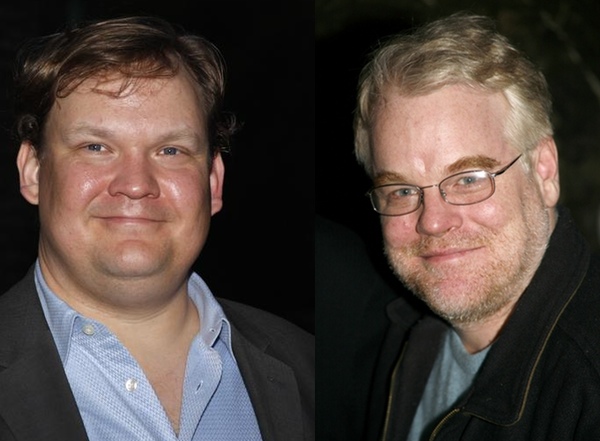 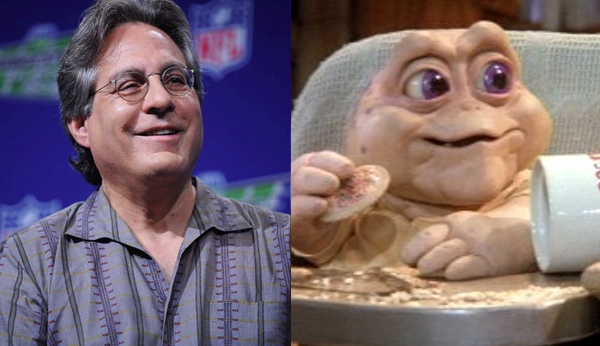 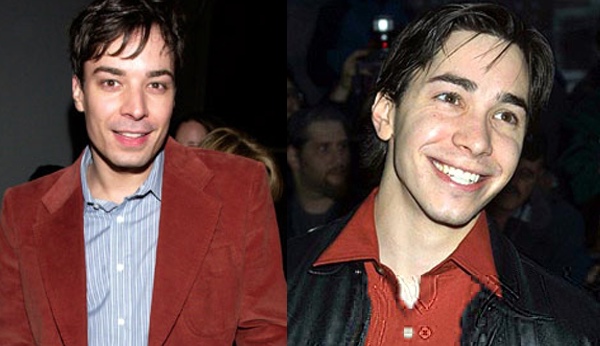 The role of the NBC Peacock will be played by Izzy, the mascot for the 1996 Summer Olympics 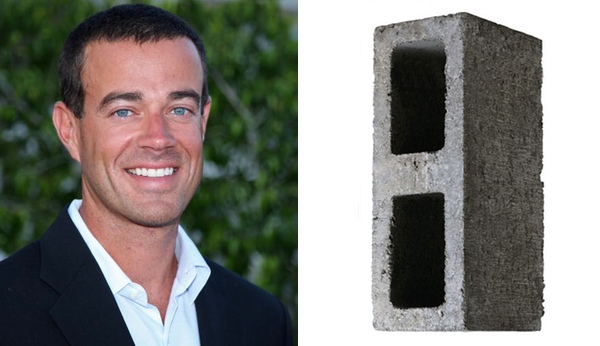 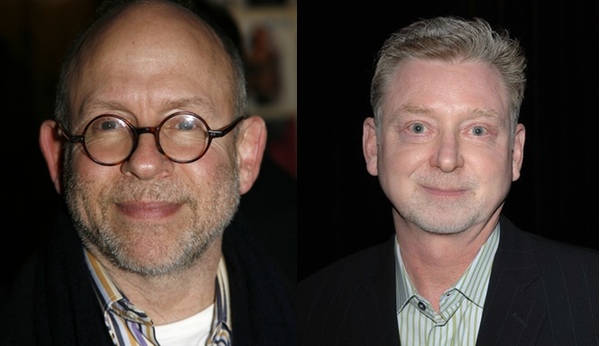 *Almodovar will also be directing the HBO Latino version of the remake, El Cambio Tarde Dos.