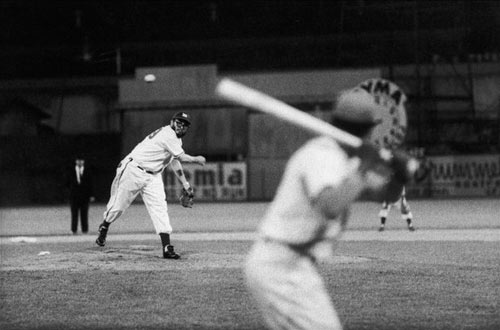 Fidel Castro: It seems like we should know each other.

Hugo Chavez: Yes, you would think so. We are both Spanish-speaking and sort of evil, but some American celebrities think we’re not evil, and we are both currently alive.

Castro: Yes, I am currently alive still, I think. There is a small chance I died a few years ago when my brother took over, but I think I am just ill.

Chavez: Do you know Sean Penn?

Chavez: I know him as well.

Castro: Do you know Oliver Stone?

Castro: These people are liberal Americans who think we’ve gotten a bad rap and so they come to our countries and talk to us and then make it seem like we are down to earth.

Chavez: Yes, I have seen pictures of you doing this. It is something you are known for.

Castro: Our people are known for making good cigars. I am not sure whether this is because of the actual leaf or the tobacco or if it has something to with how they are rolled, but I do know that if a young American man wants to impress his father-in-law, he will present him with one of our cigars.

Chavez: We have oil in Venezuela, which is where I am the leader.

Chavez: They think I am a dick, too. I said some pretty shitty stuff about President Bush, but they were all doing it at the time. So I didn’t see what the big deal was.

Castro: Americans, right? What are you gonna do?

Chavez: Tell me about it, brother.