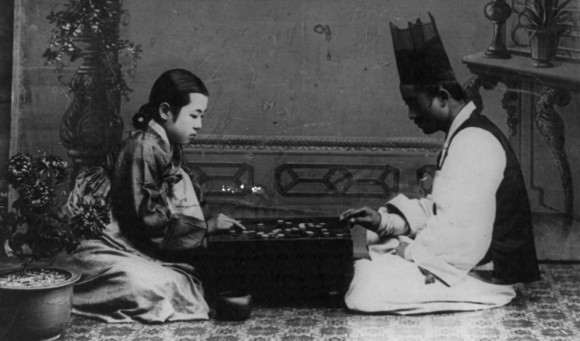 I do not exaggerate when I say I am a man of Danger. I wake with Danger, sleep with Danger, and make love to Danger while fantasizing about her sister, Peril. As such, I have spent the past eight years in search of what can properly be called The Most Dangerous Game. My travels led me through several near-death experiences and as many near-immolations. Pausing momentarily in my Dangerous pursuits, I set down this record both out of a selfless spirit of adventure and with the hope that it will spark interest in a serial documentary program of some kind, possibly titled Danger Sleeping. (Inquiries can be sent to my brother/manager Gary Manley at dangersleeping87@yahoo.com.)

The rest, as they say, is legend.

The First Attempt: Chess with Tigers
A friend of mine who is a carny (apparently that’s what they like to be called) offered to lend me a nine-year-old Bengal tiger with a preternatural aptitude for board games. He mastered some early moves, but remained vulnerable to early bishop trades. Even worse, nine successive defeats did not supply enough frustration to provoke an attack. We also attempted checkers, Reversi and Boggle before the cagemaster caught on and my friend was relieved of his position with the troupe.

The Second Attempt: Water Polo on LSD
The first period was characterized by an excellent weak-side offense, which transitioned to thrashing and rending of garments in the second. By the close of the game, all but one of the players had to be fished out by our resident diver. The sole remaining competitor, a spirited lad named James Heckley, completed the game under the impression that he was engaged in some kind of extraterrestrial deathsport. Otherwise, the competitors seemed completely unaware of the Danger of the proceedings. The final score was 28-4.

The Third Attempt: Water Skiing While on Fire
We found initial success, as it proved both technically challenging and genuinely unsafe to trail a motorboat while soaked with lit kerosene. (I wore a protective suit, but it was acquired from a thrift store and of little practical use.) Unfortunately, semantic study indicated it was not really a “game,” per se.

The Fourth Attempt: Soccer on Top of a Moving Train
Fitting 22 players on the top of an arched roof at 70 miles per hour is Dangerous enough, but the prospect of rainbow kicking across buckling train cars was simply too tempting to pass up. Unfortunately, we did not anticipate the frequency of tunnels on the New York-to-Philadelphia line, nor the bloodthirsty efficiency of the fine employees of the Amtrak corporation, so this particular adventure was over before it began.

The Fifth Attempt: Bear Baiting
Popular among Elizabethan peasantry, this game involves descending into a pit with a chained bear and various rabid dogs. For our modern version, we assembled a grizzly bear, brown bear, panda bear and koala bear and dumped them unchained into a twenty foot drainage well in my brother Gary’s backyard. Upon witnessing the resulting frenzy, I deemed it too Dangerous to be sporting and elected to pursue other options. The three smaller bears were made into a hearty stew with King Edward potatoes and parsnips. The grizzly is still at large.

—As told to Russell Brandom. Further adventures can be seen on Animal Planet this fall, pending negotiations.