On the Economies of Magical Lands

Abstract: This report represents the findings of a multi-billion dollar study on the infrastructure and economies of magical lands, and their potential threat to the struggling U.S. financial system. 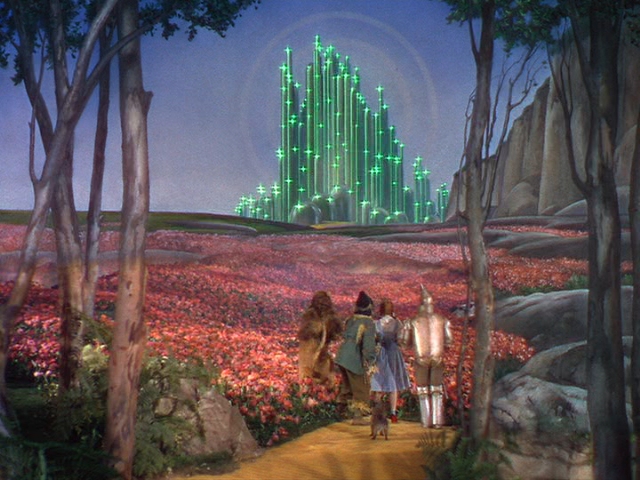 Any discussion of Oz’s fiances must begin with its capital, the Emerald City. Rather than distributing wealth so that residents might secure a loan to buy a house (or multiple, smaller Munchkin homes), the government prefers to keep it in the least liquid form possible—construction materials. This analyst can think of no greater way for Oz to waste its vast gemstone reserves than in the building of emerald skyscrapers… except perhaps the countless ruby slippers, sapphire manholes, and opal fire hydrants we observed during our stay.

Oz’s leaders would do well to chip off a little wall-emerald to apply toward their petroleum shortage, which has become so severe that mechanical woodsmen no longer have the simple lubrication required for their job. This creates a lumber shortfall, which, in turn, forces additional precious substances to be used for public works (we saw one road we’re pretty sure was gold brick). It’s a vicious cycle.

The citizens are in denial; opinion polls consistently dub Oz’s head of state “wonderful” or “a wizard.” More likely to receive blame is their top economist, a “brainy” scarecrow whose sole qualification is ownership of a diploma (not from an accredited university). Additional study may be necessary, although anecdotal reports suggest visitors who “return to Oz” find the second experience to be a lot less charming and a lot more nightmarish. 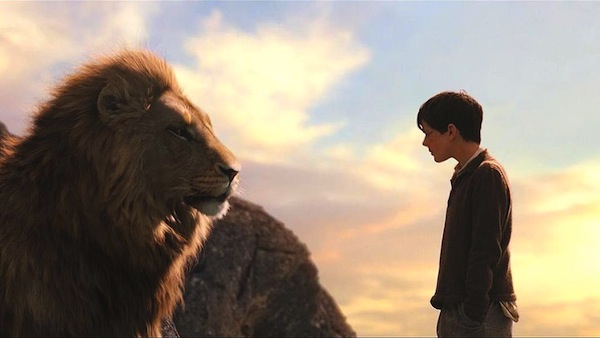 The only Theocracy in our survey, Narnia must deal with a unique set of fiscal concerns. For instance, its GDP is largely allegorical. Every product manufactured within Narnia’s borders must not only be considered for itself but for what it might represent within the Judeo-Christian tradition. Thus, if a consumer purchases some, say, Turkish Delight, they aren’t merely stuck with unpleasant, rosewater-flavored “candy,” but also the solemn responsibility to look inward and see what the Turkish Delight might mean in the context of their faith. Customers aren’t typically used to this hermeneutic burden. Especially not with sweets.

Additionally, Narnia’s trade industry is severely underdeveloped, as its exports are limited solely to products that can fit through a standard-sized wardrobe. Still, this issue pales in comparison to the problems suffered elsewhere in the Narnian economy: due to a combination of weather and crypto-satanic factors, it is always winter but never Christmas—wrecking untold havoc on the retail sector. For sellers, it is always Thanksgiving but never Black Friday. Many a fawn has seen his dream of running a small knitting supply store crushed. 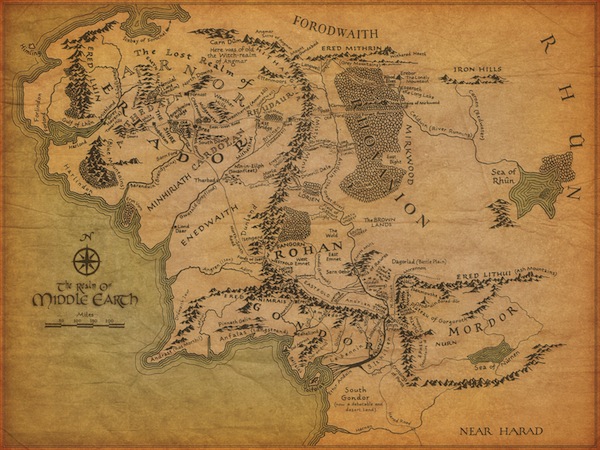 While there are great riches to be found in Middle Earth, the gap between the haves and have-nots is stark. Much of the liquid wealth is hoarded by mountain-dwelling, bearded men with pituitary issues, or guarded by dragons. Those in positions of power are less likely to grab the brass ring than to carelessly toss it into a volcano.

Speaking of rings—undue time and effort is devoted to councils re: the proper disposal of jewelry. My assistant and I attended one such meeting, chaired by a Mr. Elrond, and found ourselves bored within the first agenda pages, and sorely tempted to “skip ahead” a few chapters. If the dumping of precious metals is a concern, they should simply start a recycling program.

More practically, these resources should be used to improve infrastructure. For instance: long distances are traveled by foot, yet indigenous giant eagles could easily be trained as light commuter air. Meanwhile, Middle Earth’s Middle class is (ironically) on the verge of disappearing. Those in the gated “Shire” community simply cannot compete with the influx of cheap Orc goods, if they insist on union-mandated breaks for “second breakfast.”

If recent trends continue, the answer to the old riddle, “What have I got in my pocket?” may soon be, “Nothing.” 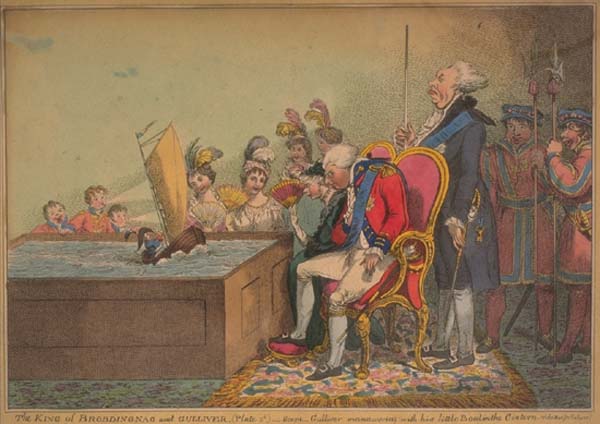 Even after close study, I have no idea how these mirror image societies stay solvent. My assistant ventured that perhaps they are economies of scale, at which point I fired him.

Although the United States’ economy continues to struggle, it is the opinion of this researcher that we have little to fear from the lands studied. Said worlds generally eschew sound economic theory, instead relying on Kansan flim-flam artists; leonine Christ figures; and rune-covered finger decorations.

On the other hand, speaking as someone with a 401k, would it kill America to try magic as an option?