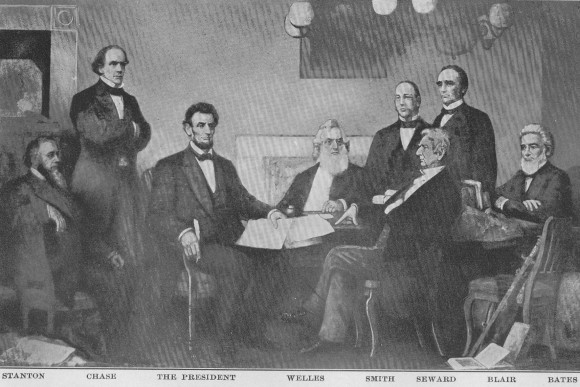 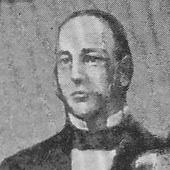 SMITH’S GOOF
The folly: In 1862, Secretary of the Interior Caleb Smith traded San Francisco’s Chinatown to the Chinese in exchange for a plate of delicious “dump-lings.”

The fallout: To this day, visitors are required to carry a passport, and the Chinese have continually used the locale as a springboard to attack Northern California, including as recently as 1993. (Gov. Schwarzenegger was elected in part due to his strong stance on the border issue; the state has not been attacked during his tenure.) 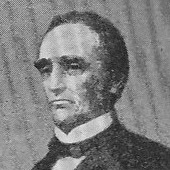 BLAIR’S BONER
The folly: In the fall of 1864, Postmaster General Montgomery Blair shot a mail thief to death. That wasn’t the mistake—in fact, to this day, stealing mail remains a federal offense punishable by firing squad—but after firing, he handed the still-loaded pistol to Charles J. Guiteau.

The fallout: Guiteau shot President James Garfield to death in 1881. Though in fairness, Garfield had it coming.

CAMERON’S MISTAKE
The folly: Because of Civil War-era regulations, Secretary of War Simon Cameron was put under 24-hour surveillance. Which became a problem when, in the midst of making love to his wife, he accidentally called her by his mistress’ name: Marvin.

The fallout: Cameron tearfully addressed reporters, confessing “I am a gay American.” But he blazed the trail for later openly gay leaders, such as President Ulysses S. Grant. 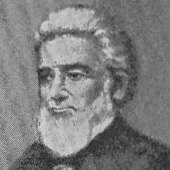 BATES’S BLUNDER
The folly: Photographed at a meeting to address disputed tribal lands, Attorney General Edward Pates appeared to be bowing to an Indian chef.

The fallout: Critics on the right declared that Pates was diminishing America’s standing in the world. He was partially vindicated, however, when he pointed out that the photographs required a ten-minute exposure, and he was merely exhausted from defeating the chief in ceremonial wind sprints. 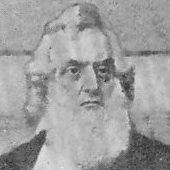 WELLES’S ERROR
The folly: At Lincoln’s second inaugural, Secretary of the Navy Gideon Welles’ dowdy ball-buster of a wife wore a dress declared “so spring 1864” by Beltway fashion critics.

The fallout: Mrs. Welles was summarily dumped in the Potomac to hearty applause.

JOHNSON’S GAFFE
The folly: Immediately after Lincoln gave the Emancipation Proclamation, he leaned over and told Lincoln this was quote-unquote “a big fucking deal.” Unfortunately, the phrase was caught by a live mic.

The fallout: All was redeemed when it was revealed Johnson had invented the microphone.